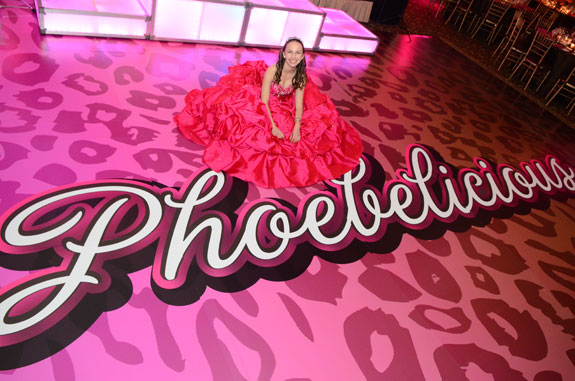 The entire dancefloor was wrapped with a skin of Phoebe’s logo! What a statement! (insert a cheetah growl!) 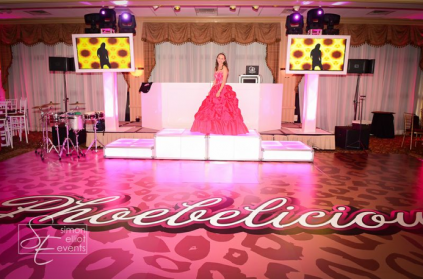 A variation of Phoebe’s logo. The PDB (her initials) were displayed throughout the event. 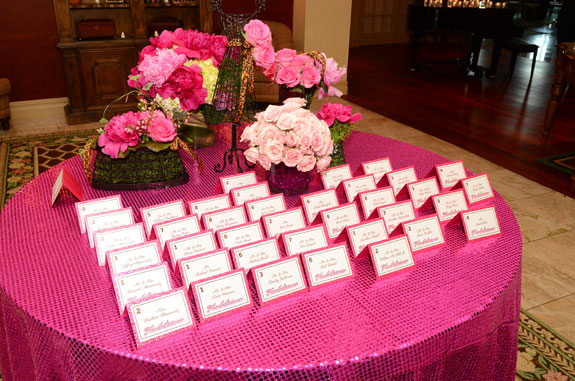 Table shot of her adult placecards 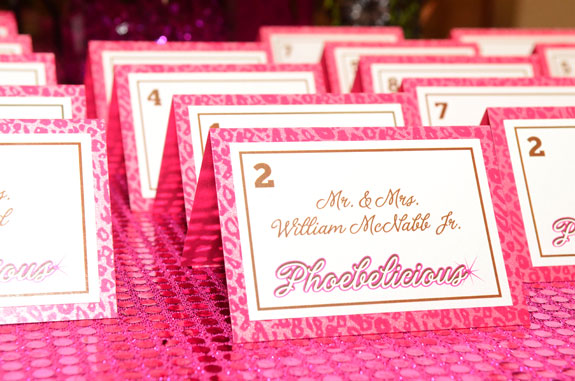 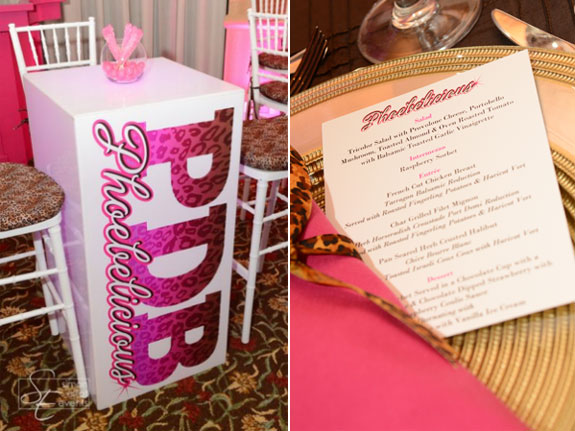 On left: Phoebe’s logo on a custom high boy for the kids lounge. On right: Her logo incorporated into the menu. 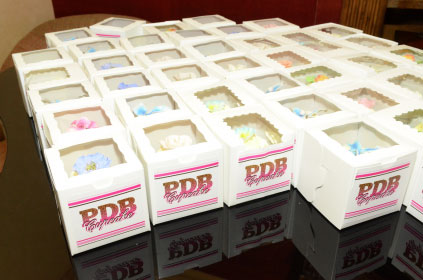 It wouldn’t be a Phoebelicious event without a cupcake at the end of the night! 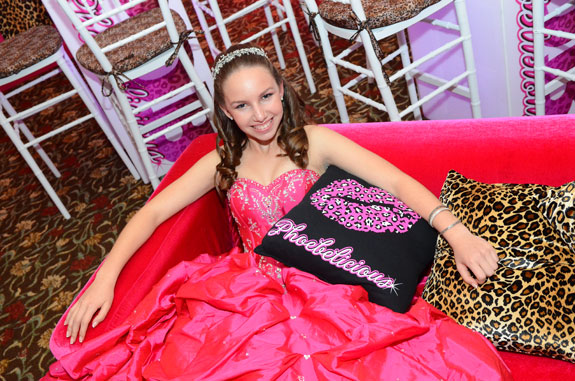 The Bat Mitzvah girl, Phoebe relaxing with a few custom pillows that were created for her event. 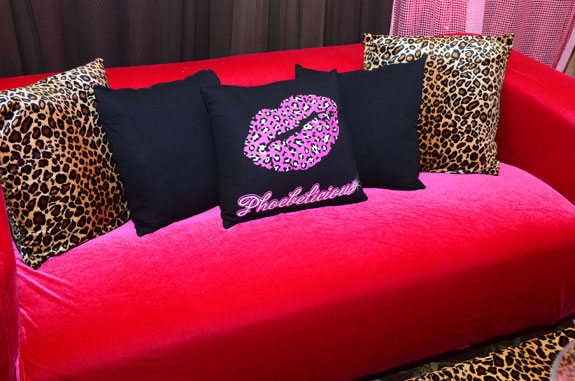 All photos courtesy of Simon Elliot Events…truly an innovator of Bar and Bat Mitzvah events! 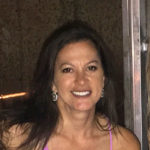 My career started out in sales, but wasn't fulfilling my creative side. So, in 2001, I co-created an upscale invitation company with a friend of mine. We designed and manufactured custom invitations and accessories for any type of event. In our 8